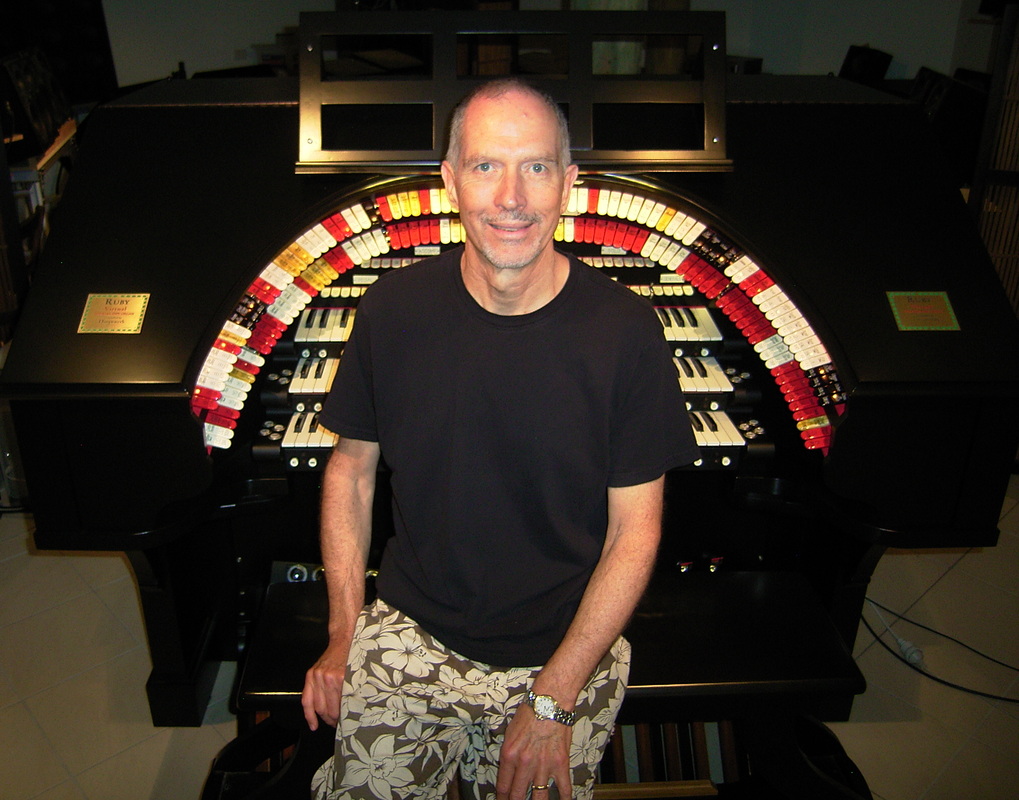 It Had To Be You
https://www.youtube.com/watch?v=vQ3plLBt_Vg

﻿From Hauptwerk back to Gigastudio!﻿


AUDIO TRACKS
Ruby has had some major audio and sample changes since the previous audio tracks were recorded and published over three years ago.
​Consequently the links below are not currently active but will be re-recorded soon.

Ruby 3/44 Config 5/6
This Love of MIne
Recorded Valentine's Day,  2012 of course! and Loads of Aether reverb which covers up a myriad of voicing sins!
Ruby was at about 20% of the way towards Config 6 and still running @ 48kHz


Gigastudio 3 Mono configuration
(one rank per audio channel)
Have Yourself a Merry Christmas.mp3 - 2006